The World Health Organization identifies headache disorders (“symptomatic at least once within the last year”) among the most common disorders of the nervous system, affecting 50% of adults worldwide.

Thirty percent of those affected reported having had a migraine in the last year. Moreover, 1.7 – 4% of adults worldwide experience headaches 15 or more days per month. 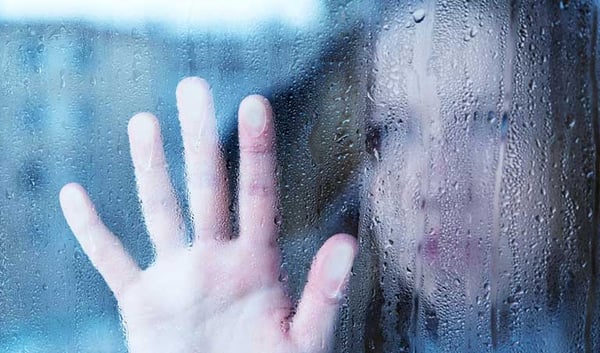 If on 8 of those 15 days, features of migraine headaches are also present, and if this persists for 3 months, then one would be diagnosed as having chronic migraines. Chronic migraines affect 1% of the population, or about 75,000,000 people across the globe.

It is estimated that about 36,000,000 Americans suffer from migraines, but only 1 in 3 people discuss this with a physician.

The 2015 Global Burden of Disease  study identified migraine as the third cause of disability in adults under the age of fifty. Migraines leave sufferers unable to function as usual, interfering with their physical and mental health, productivity, quality of life, and financial security. 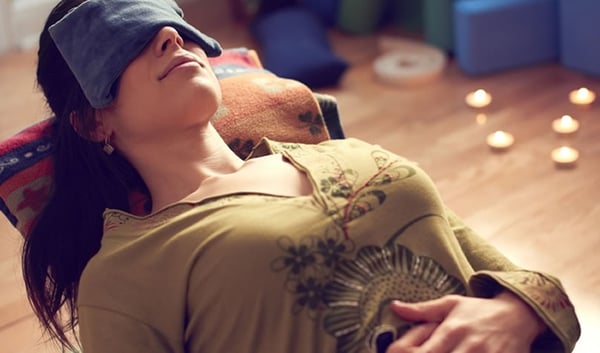 Treatments for migraines include but are not limited to pain-relieving medications, preventative medications, acupuncture, biofeedback,  yoga , meditation, and cognitive behavioral therapy (CBT).

Botox  has even been found as efficacious in the treatment of migraines, and the FDA approves the use of Botox to treat migraines in adults who are age 18 and older.

Despite the number of effective treatments available, still some people experience refractory migraines, or migraines that do not respond to standard treatments.

Recent small studies (such as  this one ) suggest the efficacy of ketamine infusion therapy  in the treatment of chronic migraines. Ketamine is an antagonist of NMDA-subtype glutamate receptors, which are thought to play a role in pain transmission.

Subjects with refractory migraines who were given ketamine infusion therapy reported a significant decrease in pain on the  VAS scale.

Watch Migraines: Not Just Another Headache

Discover how Ketamine Treatments can relieve your chronic migraines.

Get relief in as little as one treatment!

Right From the Blog

Ketamine vs Esketamine (Spravato): What is the difference?

Many patients are finding relief from treatment-resistant depression, PTSD and other chronic illnesses by utilizing ketamine to improve their symptoms.

Now with the FDA approved...

How LSD assisted psychotherapy is used to treat anxiety, OCD,  PTSD, depression and in healthcare.

What is Assisted PsychoTherapy?

Psychedelic-assisted psychotherapy is a type...

For those involved in patient care, it is important to be aware of the nature and prevalence of suicidal behaviors and the factors that are associated with suicide.

Curious about ketamine infusions and what all the recent hype is about? Sign up today!